This community was created to bring together neurodiverse students and community members, and act as a place to share resources, advice, and opportunities for others of similar backgrounds. 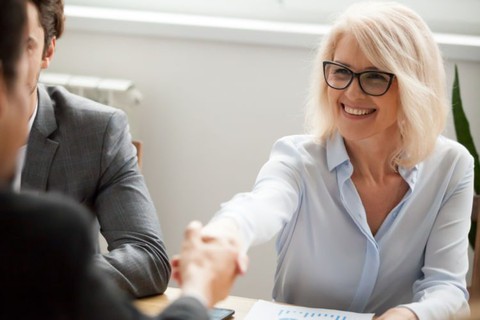 It is estimated that about one in eight people in the world are neurodiverse. While the term encompasses anyone who thinks differently than those in the mainstream, it typically describes individuals with autism and autism spectrum disorders, dyslexia, ADD or …

Are Your Diversity Programs Forcing Assimilation?

Or at least this is the idea.

According to a recent report  from BTS consultants Jacobs, Quartarone, and Hemingway, some diversity initiatives don’t actually promote …

ADHD in the Workplace 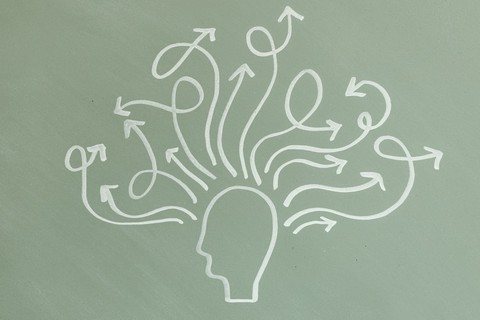 Attention Deficit Hyperactivity Disorder (ADHD) is often thought of as a brain based disorder that affects children, but the latest statistics show a lifetime prevalence of 8.3% for the disorder.¹ In fact, although the average age …

What Autistic Employees Actually Want Their Coworkers to Know and Do 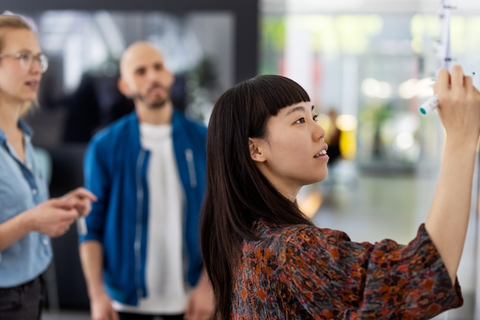 I learned the art of instant personality change early in my career. As a bookstore manager in my early 20s, I would morph from a quiet loner-with-a-book into an outgoing, social person-in-charge each time I walked through the glass doors …

By Tara McMullin - The Muse 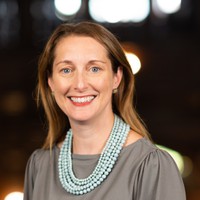 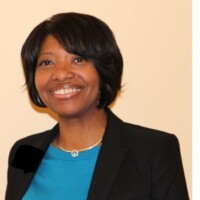 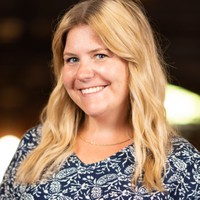 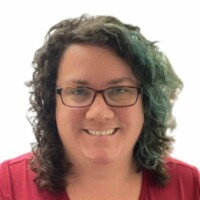 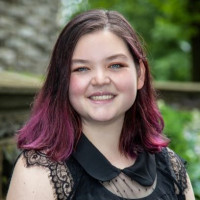 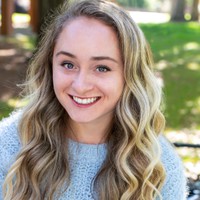 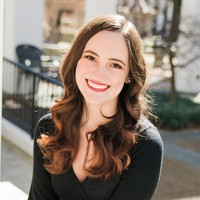 Customize your preferences to make sure you’re always notified of new jobs, internships, resources, and opportunities that match your interests! Read our overview here to learn more about setting your preferences, or customize them directly below!

Expand the filter menu below to tailor your search and quickly identify the categories of tools most applicable to you.

As an autistic-majority global company, auticon succeeds as a result of its neurodiversity. Most of our team members are hired …

Neurodiversity Pathways expands the acceptance and inclusion of neurodiverse individuals in the modern workplace. The primary impact for the neurodivergent …

We work with candidates who benefit from workplace accommodations under the Americans with Disabilities Act (ADA), including mobility/physical, visual, hearing, …

A comprehensive guide for navigating LinkedIn and setting up a profile – provided by Steffany Dignum, Employment Services Manager at …

Employer Expos or Career Fairs can be daunting events for many students and job seekers. This guide aims to provide …

The aim of the Neurodiversity Hub is to:

Continue your professional development to enhance your skill set and knowledge. Find career readiness resources to build a resume or …